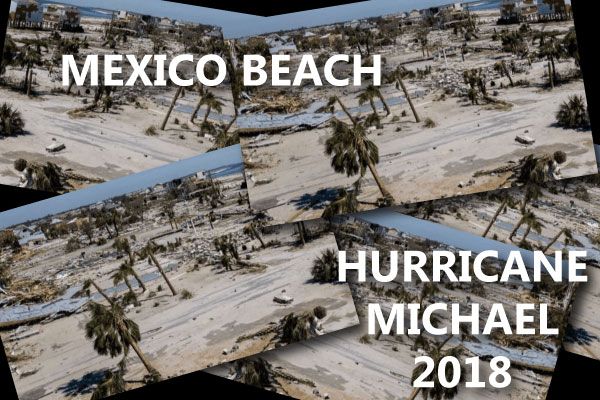 Hurricane Michael has come and gone, leaving in its wake a path of destruction and devastation. Mexico Beach, Florida was leveled by the 155-mph winds. The few homes that remain standing have sustained crippling wind and water damage which could take months or even years to rebuild. With the exception of one. The ironically named, ‘Sand Castle’ home on Mexico Beach has sustained limited damage due to the foresight of the home’s designer. The home was built to withstand 240-250 mph winds rather than the standard 120 mph winds. Popular features such as large, ocean-facing windows and an overhanging roof were avoided in the design of the home, further protecting the house from hurricane force winds. While many of these measures are cost prohibitive for the average home builder, lessons can be learned here.