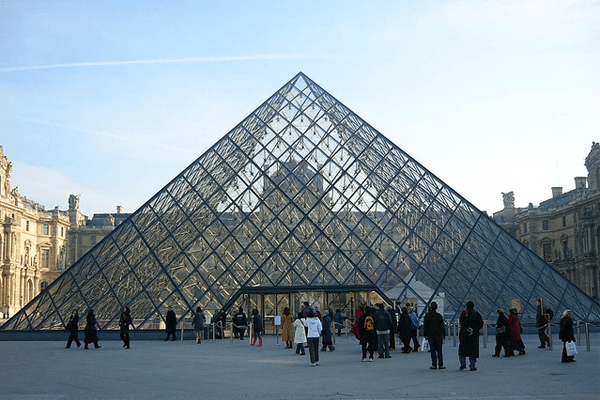 The world has lost one of its most prominent architects. I.M. Pei died May 16 at a Manhattan hospital at 102 years of age. While the man is gone, his buildings will live on and carry on the spirit of the iconic modernist.

Pei was best known for the Rock and Roll Hall of Fame in Cleveland, glass pyramid entrance at the Lourve art museum in Paris, the John F. Kennedy Library and Museum in Boston as well as the National Gallery of Art’s East building in Washington D.C.

His buildings are simplistic, inviting, elegant and iconic. He’s also known for his use of geometry and light. He was a leader in designing cultural institutions and cultural center points. He’s won every notable architectural award, including the Pritzker Prize. Judges at the time said Pei created “some of [the century’s] most beautiful interior spaces and exterior forms.”

Pei was born in 1917 in China. He moved to the United States and studied architecture at MIT and Harvard. He owned a firm called Pei Cobb nFreed & Partners and his two sons own Pei Partnership Architects in New York City.