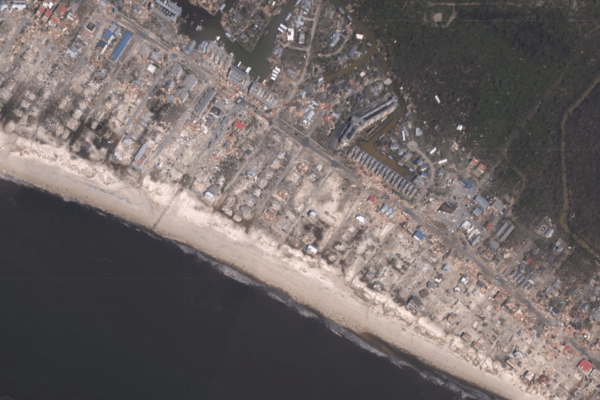 Florida has some of the toughest building codes in the nation, but Hurricane Michael showed that the northern part of the state and the panhandle did not. The category 4 hurricane made landfall on October 10th at Mexico Beach. Entire blocks were flattened and 75% of the town gone. According to Mypanhandle.com, the estimated insured losses topped around 6 Billion dollars from Hurricane Michael.
One factor for the extreme destruction of Mexico Beach and nearby cities were the substandard construction practices that predated the building code. Craig Fugate, the former head of FEMA and a longtime emergency management official in Florida, told NPR “it’s not a bunch of high-rises. It’s not a lot of new construction. This is multigenerational Florida families. Many of them were descendants of folks who fished the areas.”

Don Brown, a former legislator from the Panhandle and sits on the Building Commission, says “We are vulnerable as any other part of the state. There was this whole notion that the trees were going to help us, take the wind out of the storm. Those trees become projectiles and flying objects.”

The Florida Building Commission is in the process of revising the state code but realtors, homebuilders, and the insurance industry will have a voice as the state considers how to prepare for another storm like Hurricane Michael.