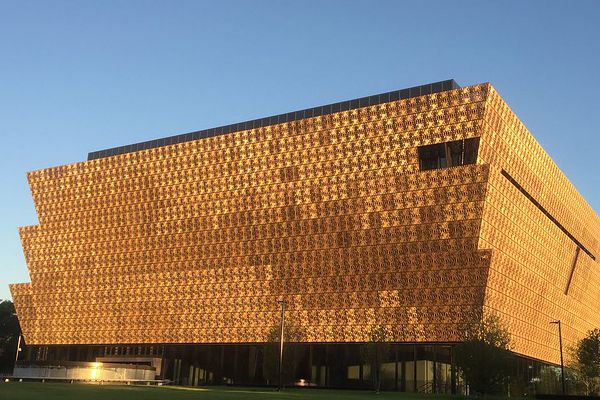 Architect Philip G. Freelon passed away at his home on July 9th, 2019 from Lou Gehrig’s disease, otherwise known as amytrophic lateral sclerosis (ALS). He was 66.

Freelon was an architect noted for his work on several high profile buildings including “the National Center for Civil and Human Rights in Atlanta, the Museum of the African Diaspora in San Francisco and the Mississippi Civil Rights Museum in Jackson” (NYTimes).

Freelon was passionate about increasing diversity in the architectural field, according to an article with The Undefeated—he spent time speaking in schools with high minority populations, and he established the Freelon Fellowship in 2016 to provide a marginalized student financial aid to Harvard’s Graduate School of Design. Additionally, many of the buildings he and his firm have designed have been notable buildings in traditionally black neighborhoods, from museums to bus shelters.

Early in his career, Freelon knew what inspired him. He didn’t want to “design prisons, strip malls or casinos,” he told The Undefeated: “The work that excited me were schools, libraries and similar projects that positively impacted the community.” Undoubtedly, his work and ideals will live on in the communities he served, providing future inspiration for generations to come.