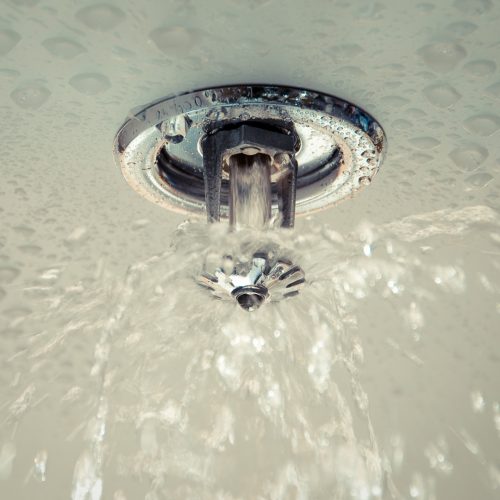 Fire sprinklers in town homes and one/two family homes are currently only required by code in Washington, D.C., Maryland and California.

Even though state codes do not call for fire sprinklers, they may still be installed. So why aren’t they?

Chief Johnson attributes the problem to the need for affordable housing, as sprinklers do cost money and not being required in the code, removal of sprinklers from plans can be a cost-effective measure.

In Prince George’s County (Maryland), no fatalities have occurred in a home since sprinklers became required in 1992. A Virginia HBA official disputes the need for fire sprinklers in every home, citing the innovations of the construction and fire services industries for helping to mitigate risks through both process and technological advancements.

Chief Johnson repudiates this statement, though. He claims that while the instances of fires have gone down in recent years, the fires of today are magnitudes worse due to the use of synthetic construction materials which burn hotter and faster.

“National Fire Protection Association estimates $1.61 per square foot of [homes],” says Johnson, and the costs must ultimately be weighed against the benefits.