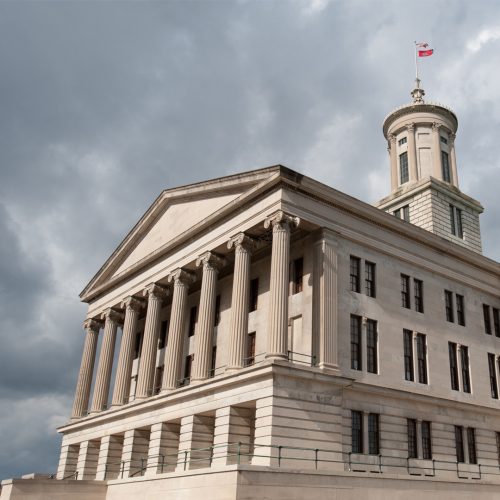 Concern over the future of professional licensing recently arose in Tennessee when state lawmakers introduced a bill to amend licensing regulations affecting 26 different professions, architects and builders included. The bill (HB 1945/SB 1914) proposed that an unlicensed person could provide services within these realms so long as the two parties (consumer and provider) entered into a written agreement prior to delivery of service. The contract would have to stipulate that the consumer was aware the provider was unlicensed, and absolve the provider of liability should things go wrong (unless there was malicious intent to cause harm by the provider).

The bill has been sent to the Senate subcommittee on Commerce & Labor, which analysts say effectively means the bill will not be made into law.

Janice Bowling, who introduced the bill to the Senate, made a statement which was featured on WATE 6 News:

“My intention in signing this bill was to only use it as vehicle later in the session to address any specific needs by opening up sections of Tennessee law dealing with occupational licensing. It was never my intention to run the bill in its current form. An amendment would have been necessary to significantly change its scope. There is obviously a lot of misinformation and confusion about this bill from well-intentioned people. For that reason, I have placed the bill in a General Subcommittee where it will not be acted upon, effectively killing the bill.”

The bill is currently scheduled for subcommittee in both the House and the Senate.