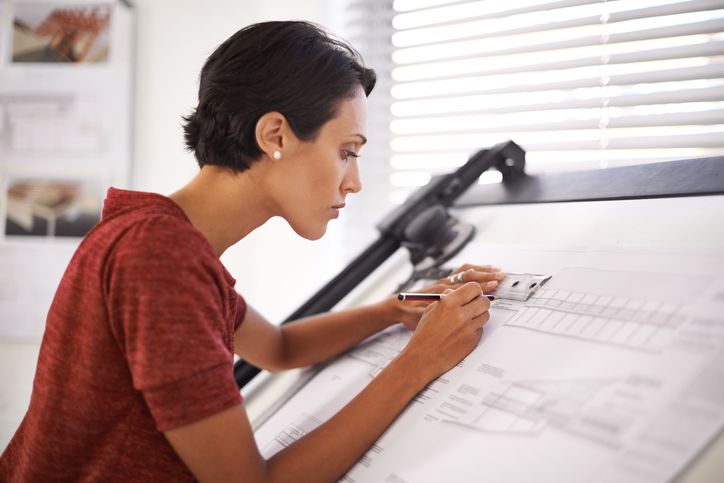 In the 20th century, Architects began to shift the perception of what it means to be an Architect. Previously art, design, and construction were performed by the local artist. As the times changed the ego of the Architect began to expand. It wasn’t until 1958 that the UK established its elitist Architectural education system. The system in 2018 has yet to see any major changes and remains un-evolved. This way of teaching has led to “standard” practices in design from door handles to entire layouts. What used to be artistic splendor has turned into the opposite of innovation: bland enovation.

Enovation occurs when an Architectural practice loses its “spark” by using “standard” concepts. Once something designed has been tried and tested to work it becomes the standard. Architects sacrifice their creativity for efficiency. Isn’t the best part of design taking a risk and creating something new? Something fantastic and novel? The fear of rejection from planners and losing the commission has become the bane of Architecture. Creating whimsical and ground-breaking buildings have fallen victim to the fear of risk.

Successful organizations stick to their once-triumphant strategies, even as the world changes around them, constraining innovation. Firms fail because they keep making the same choices they made when they became successful. To counter this, firms are bringing in other specialists such as designers, landscape professionals, inventors, and urbanists. This will hopefully encourage Architects to broaden their horizons, stray from the traditional and add interdisciplinary design to their resumes. Collaboration with new modes of thinking and innovating across disciplines will create dynamic dialogues and bring us into a new era of architecture and design.