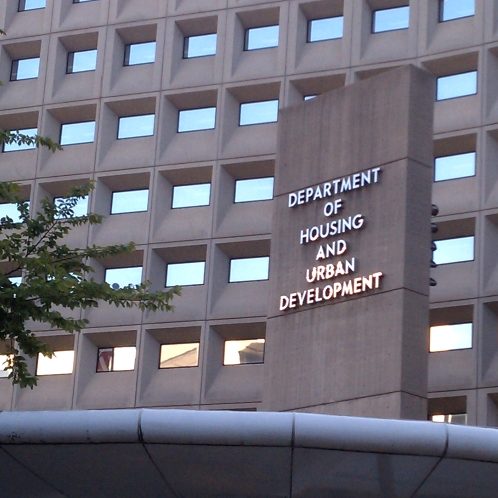 The purpose of the AFFH ruling was to ensure communities complied with the 1968 Fair Housing Act. In order to get any HUD funding, local governments needed to track poverty and segregation in their communities by completing a 92-point questionnaire. Now, without AFFH, municipalities can declare they’re in compliance with fair housing rules themselves, and HUD will accept it based on their word.

Instead of making housing providers pass a sort-of fair housing exam (the 92-point questionnaire), responsibility largely lands on tennents to file complaints. In an official press release, HUD said they can still “terminate funding if it discovers, after investigation made pursuant to complaint or by its own volition, that a jurisdiction has not adhered to fair housing regulations” (emphasis added).

AFFH has been under attack since 2018, when HUD stopped strictly enforcing it. Since then, a 2019 National Fair Housing Alliance report found 31,202 complaints of housing discrimination in 2018, the highest number since the NFHA began collecting such data in 1995.

In response to the termination of AFFH, The American Institute of Architects (AIA) published the following statement.

“AIA strongly opposes the Administration’s dismantling of this critical rule,” said AIA EVP/Chief Executive Officer Robert Ivy, FAIA. “Our federal government should confront the legacy of discriminatory housing policies as intended in the Fair Housing Act of 1968, not shrink away from the responsibility of ensuring our communities are equitable. At such a critical moment in time for addressing racial inequity, it’s clear we need to do more, not less, to provide equitable opportunity to all Americans, especially for a basic human need such as shelter.”

To learn more about HUD regulations in your state, click here.